Fuelled by his restored faith in humanity and inspired by Superman’s selfless act, Bruce Wayne/Batman (my favourite superhero of all time, like ever!) enlists the help of his newfound ally, Diana Prince/Wonder Woman, to face an even greater enemy. Together, Batman and Wonder Woman work quickly to find and recruit a team of metahumans to stand against this newly awakened threat. But despite the formation of this unprecedented league of heroes-Batman, Wonder Woman, Aquaman, Cyborg and The Flash–it may already be too late to save the planet from an assault of catastrophic proportions.

Did someone just say blockbuster? Well yes, I did actually. They don’t come in any bigger than the movie in focus today, Justice League. So much anticipation has been built up around this movie ever since its first announcement which got many (including me) losing their minds with uncontrollable excitement…yes, it’s true. With it being the last and biggest comic book based movie for the year, this is going to be my longest write up to date, don’t say I didn’t warn you!

Never mind the blockbuster cast it features, Justice League has a lot riding on it especially when you consider its comic book origins, the individual characters and of course, the non-stop comparisons between DC and Marvel. Bearing in mind what’s been said about its previous movies, notably Suicide Squad and Dawn of Justice, DC is under enormous pressure to get it right with this one. To be fair, the studio did a fantastic job with Wonder Woman but could they do the same with Justice League? 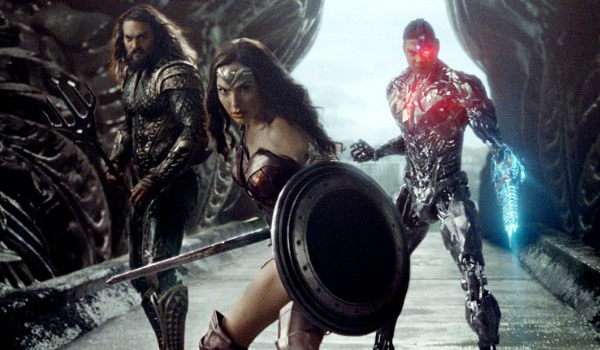 Montecasino was the stage where the special pre-screening took place courtesy of the cool kids at Microsoft with fellow sponsors Warner Bros, Gillette and Shell joining in. This made for a great and packed event complete with all sorts of entertainment, food and of course humans, some of whom made an effort to dress up as their favourite superheroes…just let that sink in for a sec…OK, back to the movie.

Characterised by several issues including constant script changes and re shoots, Justice League didn’t start off on a great note. The biggest cause of that was the last-minute change in the director, who once again, is Zack Snyder. Snyder had to step away in March following the tragic suicide of his daughter, quite hectic indeed.

Luckily, about four-fifths of principal photography had been completed, and the post-production process (including the rest of the shooting) was overseen by another industry veteran, Joss Whedon who ironically heads up Marvel’s Avengers franchise. DC’s decision to bring in Whedon as a replacement was sensible, however when you consider both gentlemen’s differing approaches, it was always going to be interesting to see how it all plays out in the end. Snyder is more grandiose and has a flair for the dramatic whilst Whedon is a bit toned down in his approach. After watching the movie, Whedon’s approach is more visible for all to see which isn’t a bad thing per se.

What’s also interesting to note is that the movie was originally set to run well over the current 120 minutes when Snyder was still spearheading it. Whedon though opted to adopt a less is more type of approach. Some of the time, something that I quite liked, was spent introducing us to the likes of Cyborg, Aquaman and The Flash. Character development and getting it right is also one of Whedon’s strongest traits. In the case of Justice League this wasn’t perfectly executed but a decent enough job was done I reckon.

The movie has some great moments but some equally not so great moments…it’s not perfect but is watchable. Justice League is definitely not better than Thor Ragnarok or Wonder Woman for that matter but considering the constant changes and issues it endured I’d say it’s a solid enough offering from DC. All the characters band together well with some lighter moments included throughout that I also liked. No doubt though that the standout characters were in my view Wonder Woman (Gal Gadot), Aquaman (Jason Momoa), The Flash (Ezra Miller) and Batman (Ben Affleck). 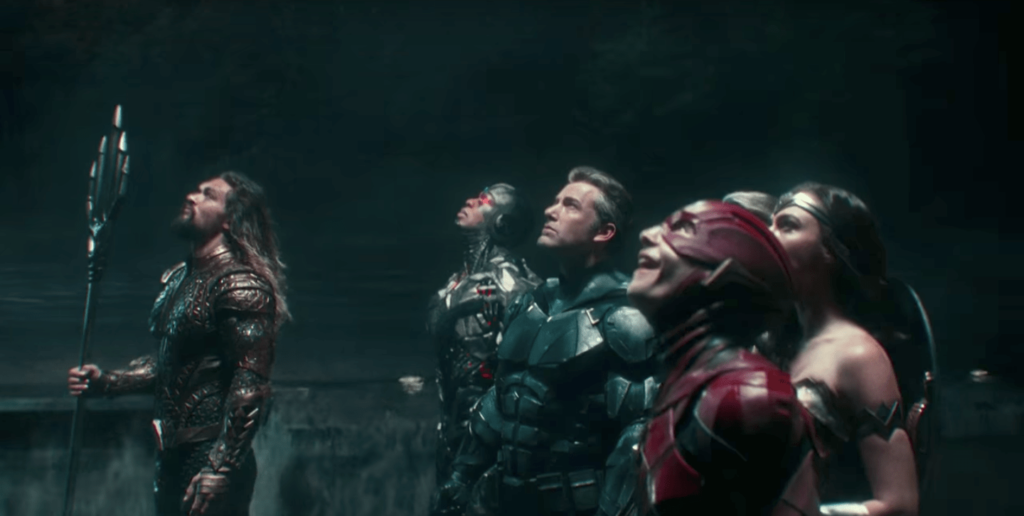 Something that also makes a great comic book based movie is the villain, in this instance that comes in the shape of Steppenwolf (voiced by Ciarán Hinds). I honestly found the character lacking and just plain boring which added to the movie not being the great spectacle I expected it to be. The storyline is also too simplistic with the overall thing feeling rushed. It definitely needed more time to get right I reckon.

Justice League is the last comic book based movie for the year that’s far from perfect. Despite that though, it’s still worth a watch. I’m more than intrigued to see what the rest of the DC universe (the solo Aquaman movie, Shazam, Suicide Squad 2, The Batman solo movie etc.) has in store and part of the reason behind that is because of Justice League. Considering how the build up was leading up to its eventual release, I’d say DC did a good enough job with this one. It gets a solid 3.9 out of 5 rating from me.

Special thanks to the Microsoft team for the awesome invite!