Not one, but three AMG models launched today

Mercedes has unveiled not one, but three new models at an exclusive track day at Zwartkops Racewway, home of its AMG advanced driving course earlier today.

First of the models is the all-new 2017 AMG C63 coupe and the high-end sports car looks dead sexy inside and out. The car will be offered in a standard C63 utilizing a bi-turbo V8 engine that makes 650Nm. A hotter C63 S version of the car will pack a bi-turbo V8 with power bumped up to 700Nm of peak torque and can reach 100km/h in 3.8 seconds on its way to a top speed of 250km/h. The C63 S is an in-house development from Affalterbach. 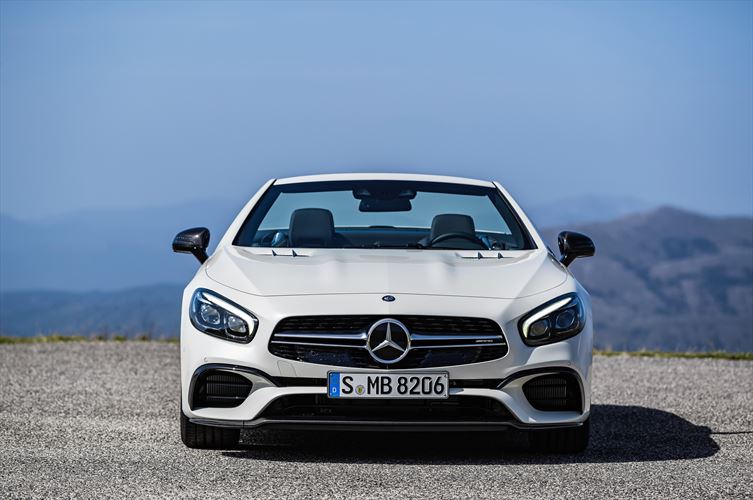 The second member of the foray comes in the form of a roadster, the Mercedes-Benz SL 65 AMG. It’s an updated version of the existing SL 65 AMG, packing some more power under the hood, improved brakes, and redesigned aluminium chassis. But, what does the 2017 SL 65 AMG have under the hood? A 6.0 litre twin turbocharged V12 engine, capable of producing 463Kw at 5500 rpm. It also generates a serious amount of torque: 1000Nm. Top speed is said to be 250km/h, with the car going from zero to a hundred km/h in exactly four seconds. The SL 65 AMG is closely followed by its younger brother; The SL 63 AMG which downplays with a V8 biturbo engine. 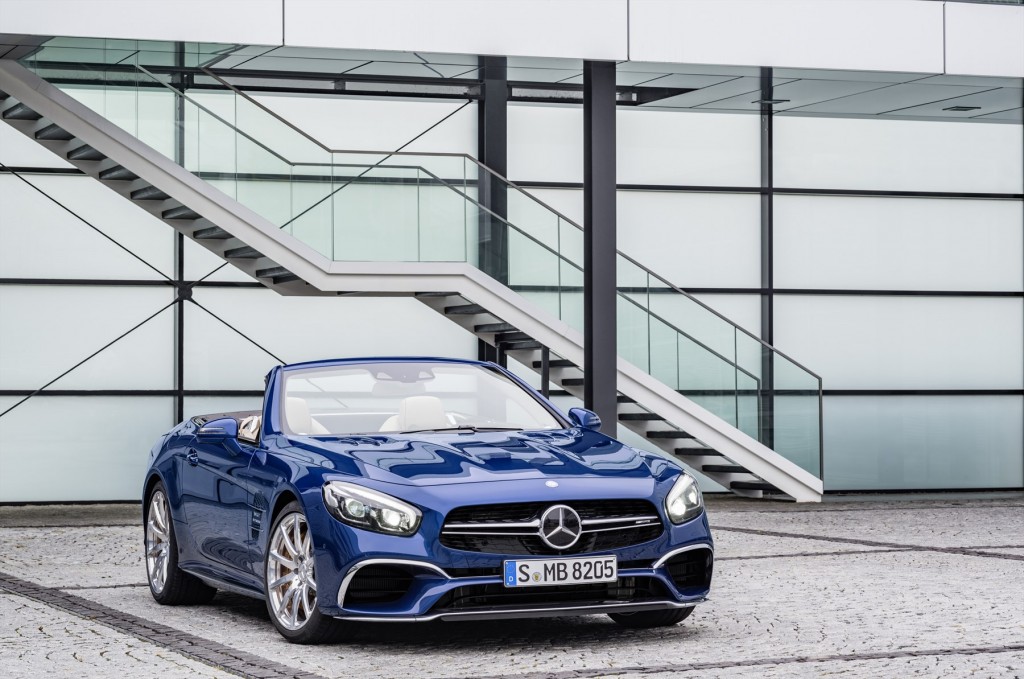 In closing comes the SLC range of models; the SLC 200, SLC300, SLC43. Both the SLC 200 and SLC 300 carry a 4 cylinder engine while the SLC43 lives up to impressive style and driving performance with a 3-litre V6 biturbo engine with a modified version of the AMG sports suspension familiar from the Mercedes-AMG SLK 55, and the combination is reflected in the sporty performance figures, with the SLC 43 accelerating from 0 to 100 km/h in 4.7 seconds. 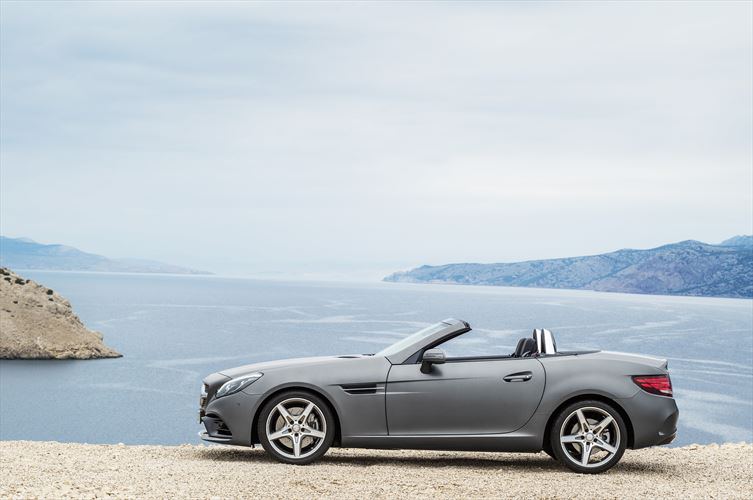 Pricing for these models begin at R680 000 to anything over R1.2m depending on how you choose to style yours.