A sidecar cocktail is one of the great classics with a deep heritage and fascinating story. Over the years, it has become a Rémy Martin signature cocktail and arguably a Rémy Martin exclusive. The story goes that back around Word War I the cocktail was created by Harry MacElhone, a Parisian barman. He created the cocktail for an American army captain whose preferred mode of transport around Paris was a sidecar. Fellow barman Frank Meier was the creator of the first ever luxury cocktail using Fine Champagne Cognac and Rémy Martin was his Cognac of choice. In honour of this, Harry created the Rémy Martin Sidecar in celebration of Frank and said: “In tribute to Frank Meier, let the cognac be Rémy Martin”. The rest is history. 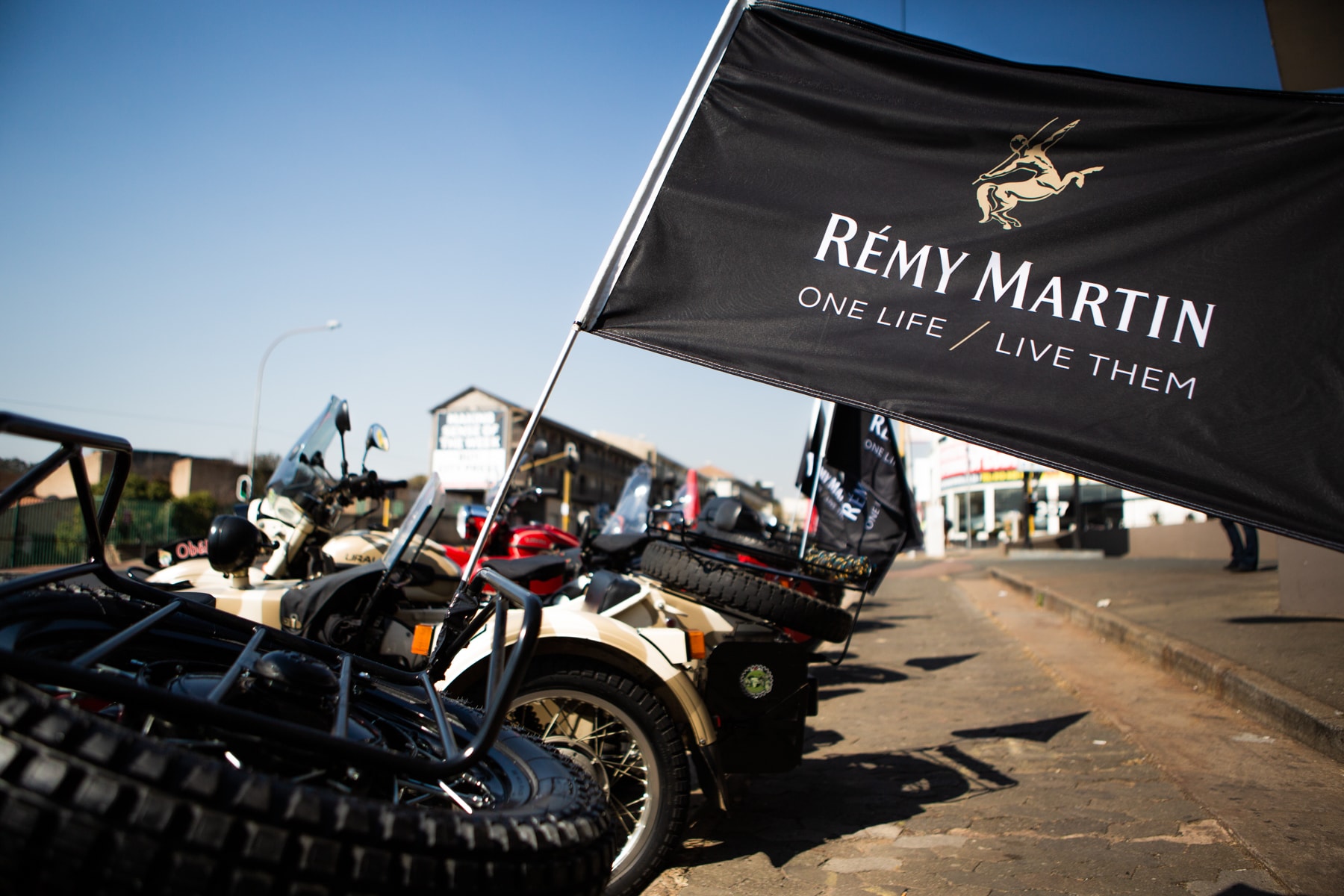 True to the heritage of the House of Rémy Martin, with a grounded approach and always striving for greatness, the decision was made to take this age old story and bring it to life in a competition based on-trade activation that culminates in Cognac, France where some of the world’s best barmen go head to head for the title of Best Barman at the Rémy Martin Bartender Talent Academy later this year.

The first phase of this competition took place in Johannesburg this past weekend where four top bars went head to head producing their interpretation of the perfect Rémy Martin Sidecar. In true style, guests and judges were chauffeured from bar to bar in authentic sidecars, experiencing history in the making. The winner of the first leg of this competition was none other than Nkuli Khanyile of Molecular Bars, home to some of South Africa’s great mixologists like Evert de Jong, second runner up from the Bartender Talent Academy in France last year.

Nkuli is truly a great mixologist and one of South Africa’s up and coming woman bartenders. She plans to show the world that women from Africa are a force to be reckoned with in the bartending industry. See more images from the weekend’s proceedings after the jump. 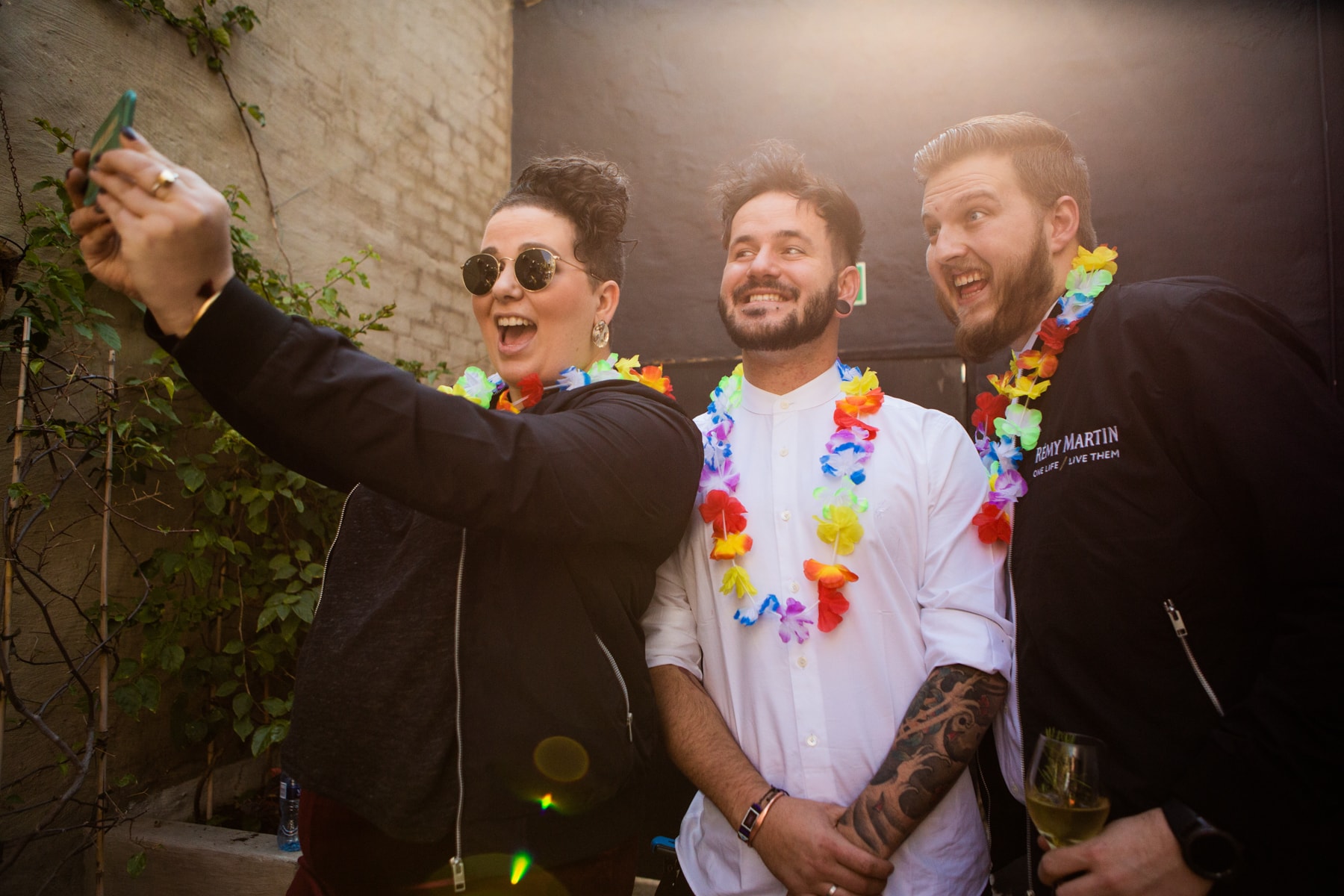 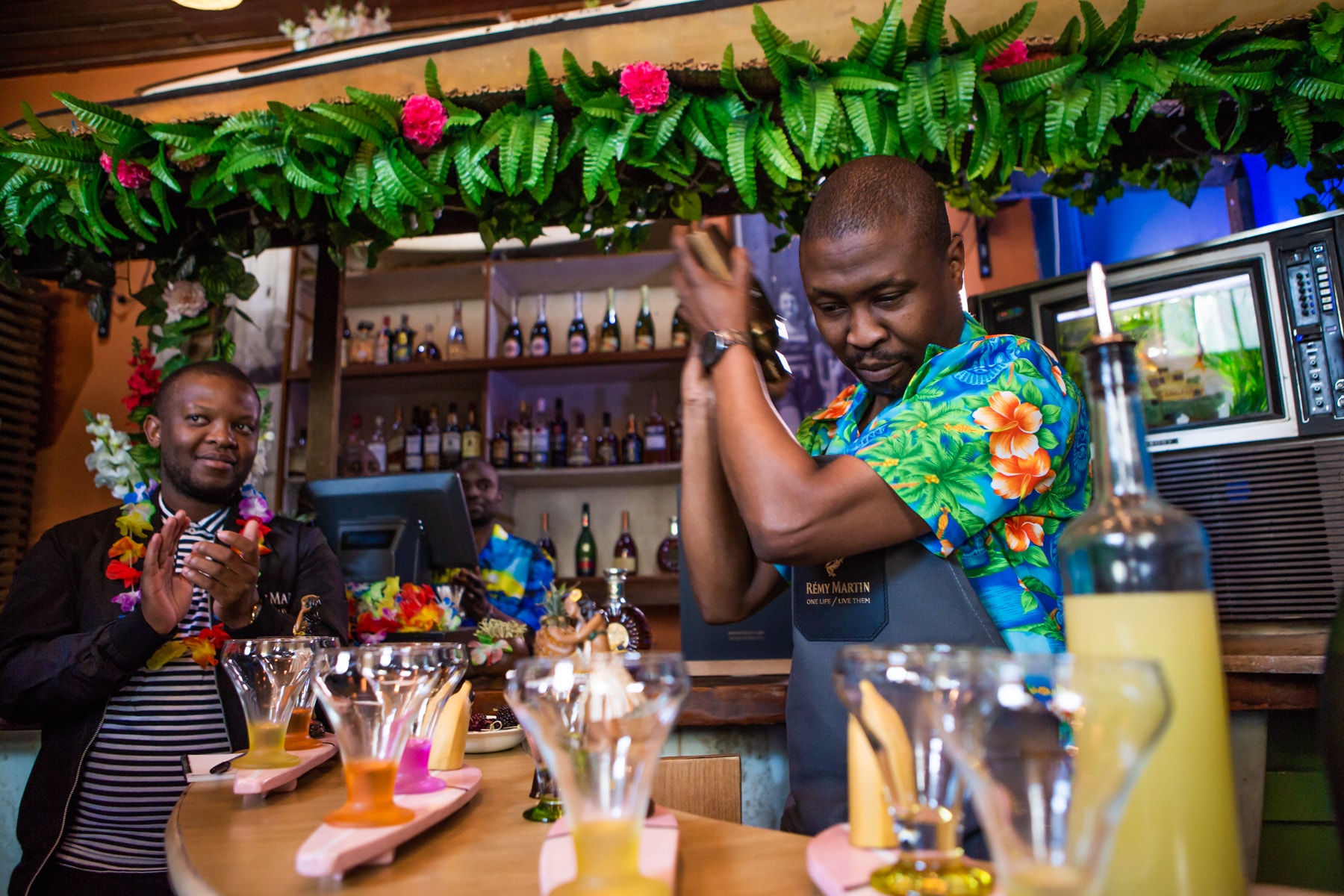 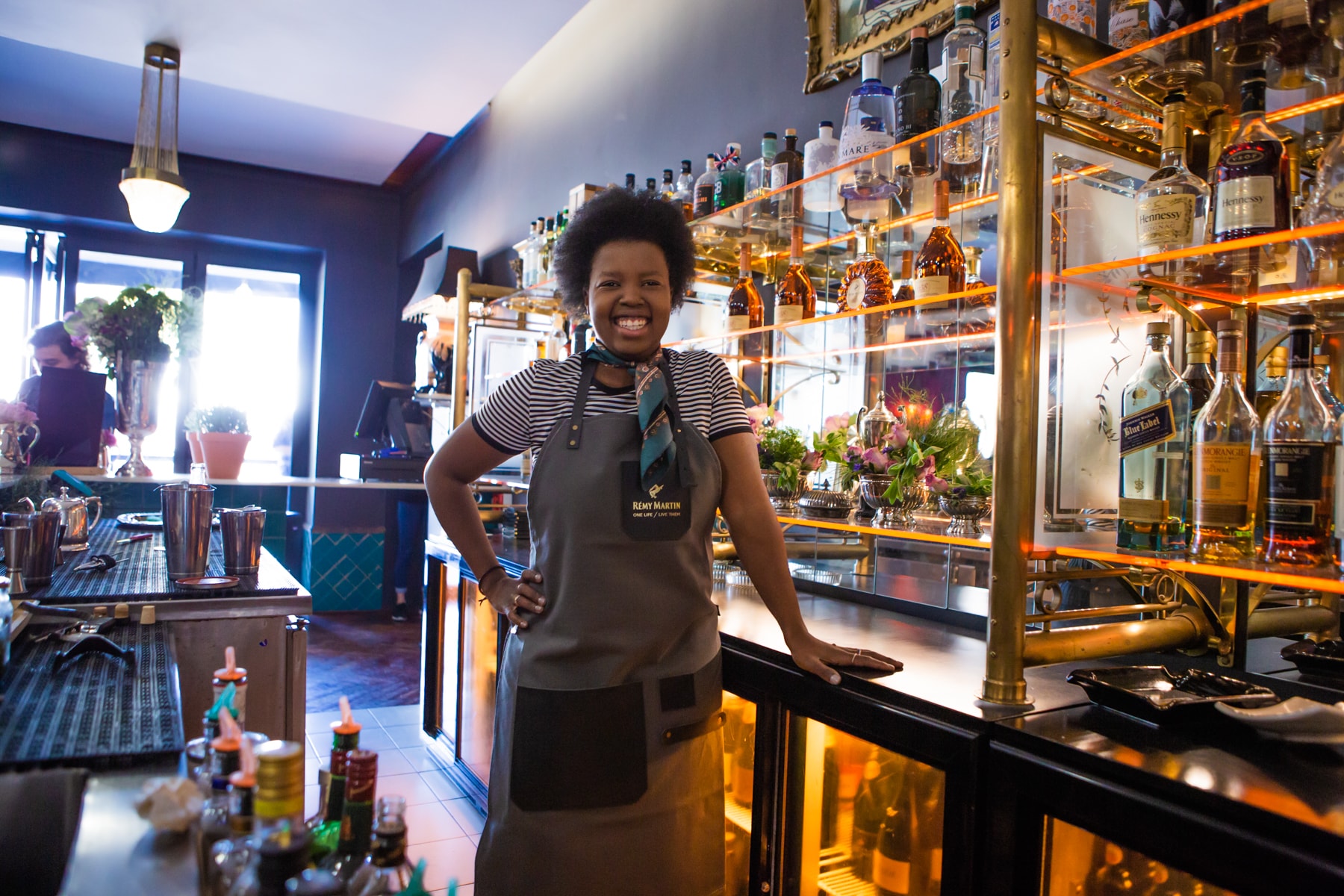 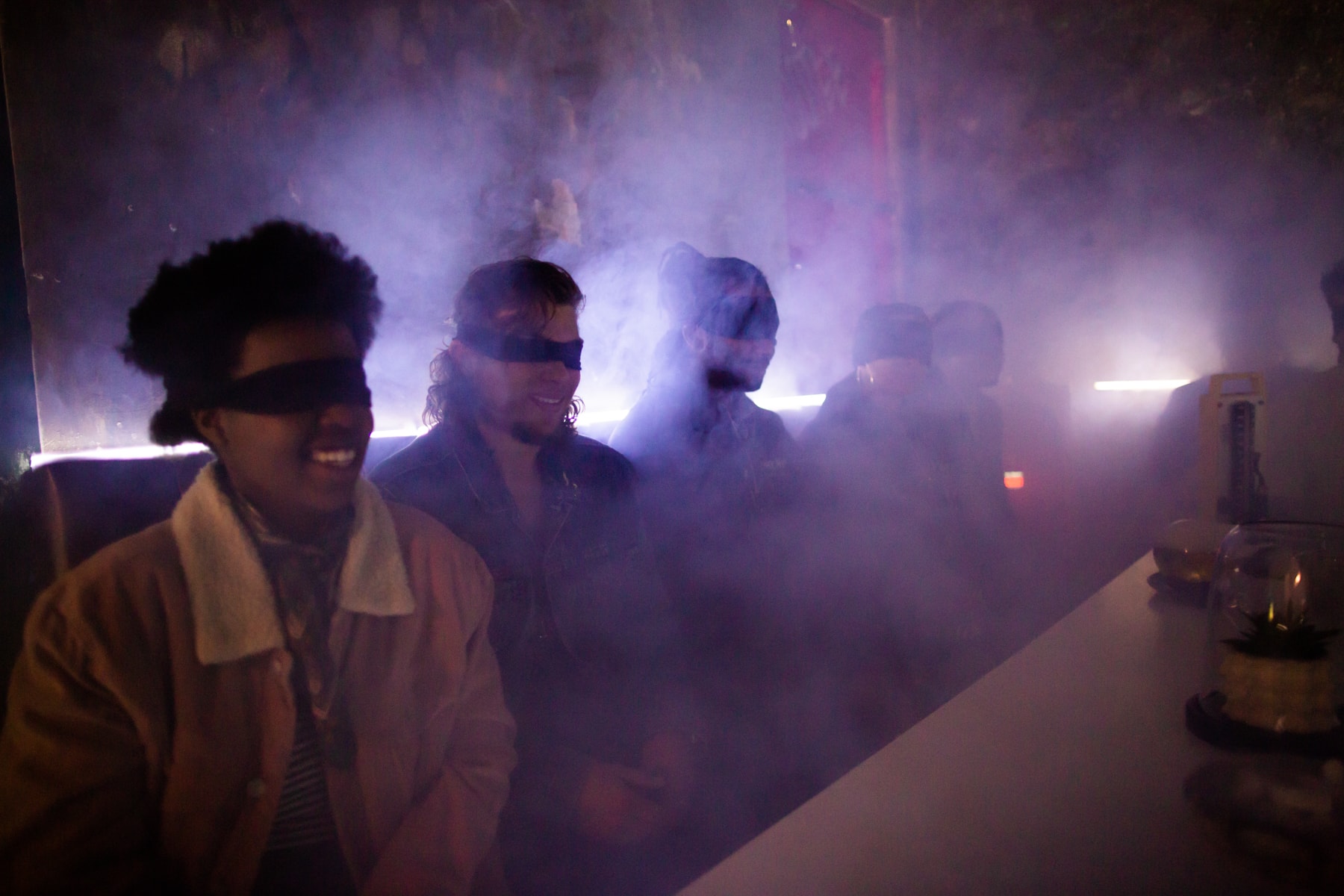 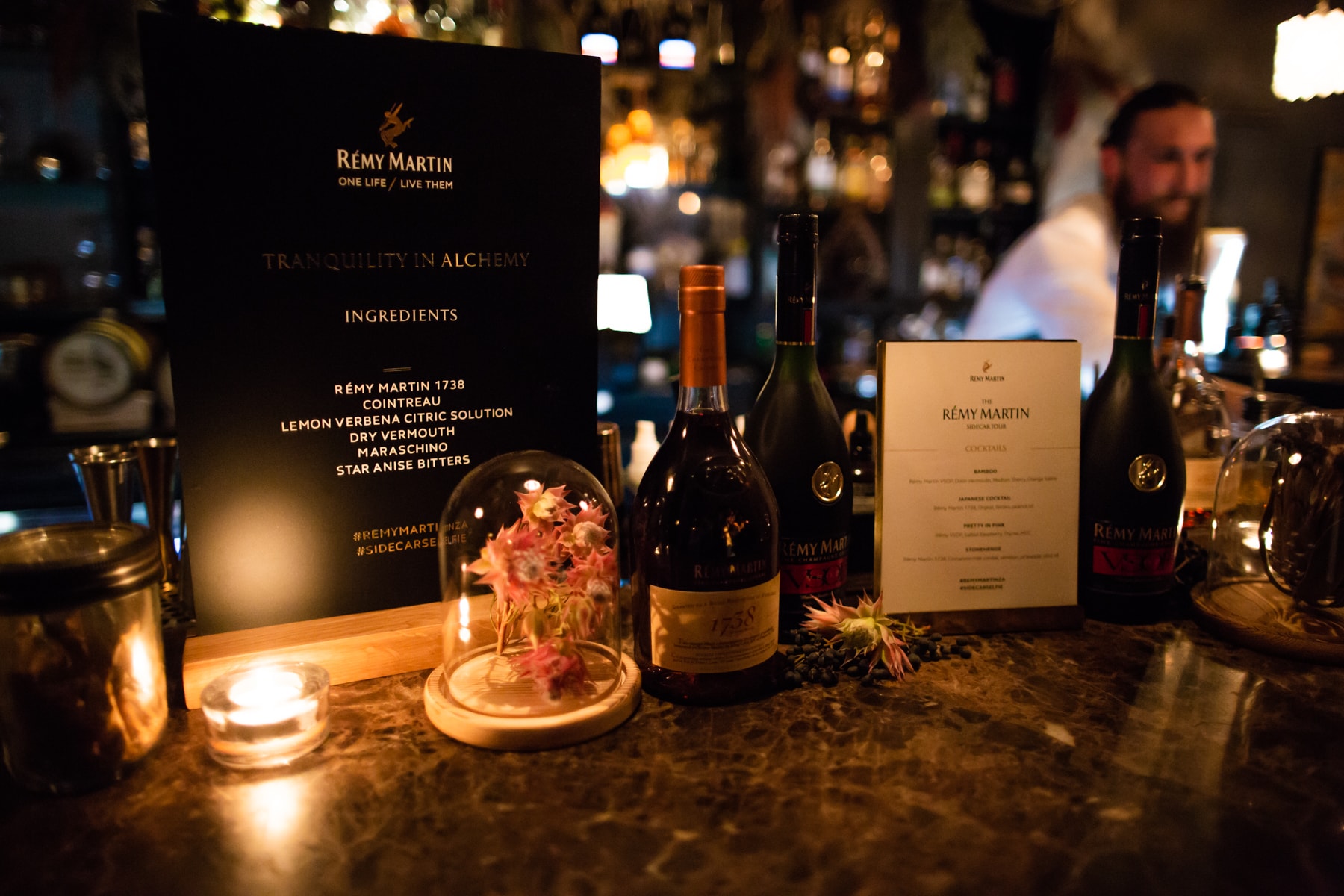