I’m fortunate in that I have the opportunity to drive almost every new car that makes it to the market in any given calendar year. With roughly 50 steering wheels passing through my hands over that period of time, you might be surprised to learn that very few cars, bakkies, or SUVs make it onto my ‘naughty’ list – that is to say, automobiles have become so universally competent that it’s fairly difficult to buy one that’s objectively ‘bad’ in any meaningful way.

This same state of affairs also means it difficult for a vehicle to rise above the rest of the pack and really stand out. Each year, however, there are a few special models that stick in my mind, cars or bakkies that I wish I’d spent just a few more days, laps, or hundreds of kilometers with.

Here are the ones that got away – the 5 most impressive new cars that I drove in 2016.

I wasn’t sure what to expect from the Volvo XC90 . I’d driven its predecessor, of decades ago, and been impressed by how carefully-crafted its cabin was, with a level of refinement that honestly put the rest of the Volvo line-up to shame. The full-size SUV also happened to be spacious, comfortable, and incredibly stylish on the outside, which had me lamenting the lack of power it packed under the hood.

The XC90’s drivetrain erases that final concern from the ledger and finally gives the XC90 the grunt it deserves, alongside surprisingly modest fuel consumption. Is the XC90 model still too expensive for most luxury buyers to take a risk on? Unfortunately, I’d have to say yes. It remains the best Volvo I’ve ever driven, however, and it stands as a ray of hope that the smaller XC60 crossover and S60 sedan will shortly follow in the XC90’s high class footsteps.

This week's commute has been iconic. In every way #Volvo #VolvoXC90 #volvordesign #XC90 Thanks @bevolvo

I’ve been a Range Rover Evoque fan since the model was introduced to us little under a decade ago and the second-generation coupes finally grafted a roof onto the gnarly compact SUV that had taken Joburg’s freeways by storm. The basic formula is still the same for the 2017 Evoque Convertible. Minus the hard top. 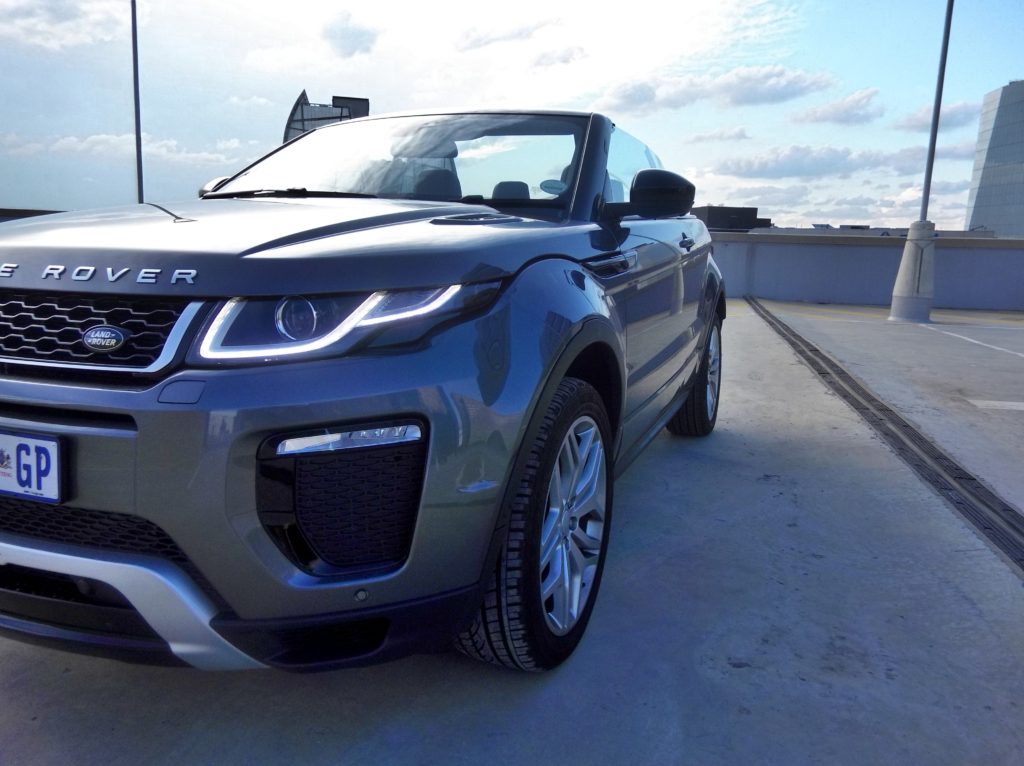 I’m brand-agnostic when it comes to luxury cars. In my opinion, heritage can be a nice thing to leverage when building a premium vehicle, but comfort, quality, and driving dynamics are all something that can be engineered into a high-end sedan or SUV if you get the right team involved in the design process.

The 2017 Jaguar XF is living proof. The XF is the next-generation version of the luxury offering from Jaguar, which was an excellent car and is now an outstanding one. Would I buy a XF over a < Mercedes-Benz, BMW, or Lexus? Certainly. Would I save a lot of money in the process, all while gaining a level of reliability that’s been difficult for Germans to achieve? Not likely. Are the Koreans at all worried? I would be.

It’s tough to beat the combination of price, space and performance offered by the blue oval’s latest redesign. It’s even harder to find a  engine that sounds like the 3.2-liter mill under the hood of the 2017 Ford Everest, or one that will let you rev it up way past the redline of most SUVs.

Road trips were made for this beast… Or is it the other way around? #Ford #FordEverest #Roatrip #Road #OpenRoad

As far as 2016 goes, pricing aside, the X1 makes a lot more sense as a small, luxury crossover than the Q3 does. Moreover, grudgingly, I must confess that the 2016 BMW X1 delivers far more than its wagon-esque predecessor ever did. More luxury, more quality, more refinement, and more driving interest. I may be a wagon fan but I’m no fool with it: the X1 is both bigger and better, and that adds up to the compact crossover to beat in the high-end segment. 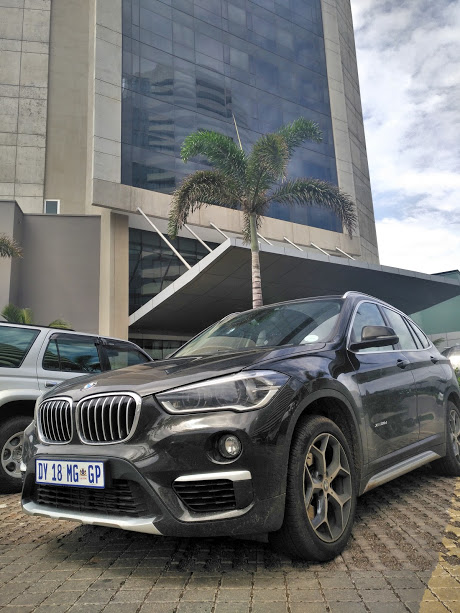