This is MasterCard’s fingerprint-protected card

Thought your phone was it? Fingerprint sensors are now everywhere. Once the stuff of science fiction and spy movies, the biometric system now unlocks smartphones, laptops, and credit cards.

Yes, credit cards. That is, if MasterCard’s pilot test is successful. The financial services giant has just announced that it has kicked off test right here in Mzansi for a “next generation” card that combines the usual chips you find in cards today with a biometric sensor that promises more secure transactions and less opportunities for fraud.

The biometric card has a two-tier authentication system, though the first one can hardly be considered secure. It has the usual chip that almost call card readers these day use to conduct transactions. The difference is that it has a fingerprint sensor on the side opposite the chip. Instead of keying in a PIN code, which offers minimum security, the cardholder simply places her or his finger on the sensor to authorize payment. 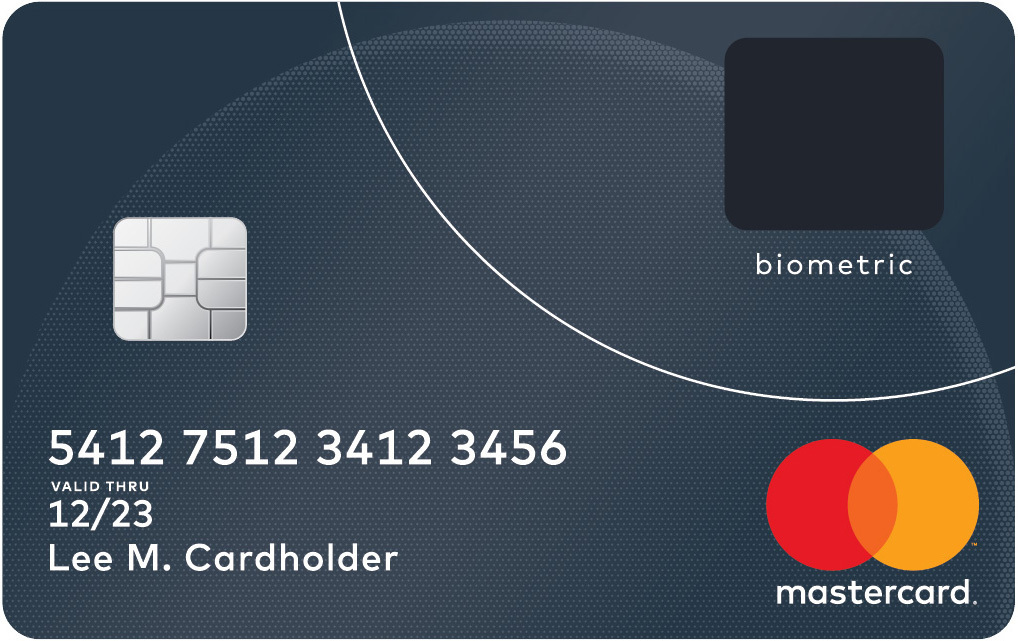 Unlike with a smartphone or computer, however, you don’t set up your fingerprint yourself. You naturally have to go through your financial institution to not only register but to also get your fingerprint converted. While the fingerprint is encrypted before being stored on the card itself, MasterCard doesn’t go into detail on the security measures employed in the new type of card, much less address potential privacy concerns as far as banks are concerned.

South Africa is the first market to test this new hi-tech card. Barclays Africa subsidiary Absa and supermarket Pick n Pay are the two institutions participating in this trial run. MasterCard is also planning on expanding the tests in Europe and the Asia Pacific region.

Although mobile payments are becoming more and more common, the plastic card is hardly going away. It is, however, long overdue some innovation, especially when it comes to security. MasterCard envisions its biometric card to address those needs while also adding convenience for buyers, merchants, and financial institutions alike.