Google has earlier this morning announced a major update to the operating system’s brand. Perhaps the biggest component of this brand shake up is a change in the way Google names Android releases. On top of that, Google is also giving the Android logo a bit of an update.

Since the very early days of Android, Google has assigned dessert-themed codenames to major Android releases, and those codenames have been widely used externally as well. From here on out, Google will stop referring to Android releases using desserts and letters and simply number them instead. This begins with Android Q, which is now known as Android 10.

In a blog post today, Google explains that while its naming conventions can be clear to some, they don’t always work on a global scale. “For example,” the company says, “L and R are not distinguishable when spoken in some languages. So when some people heard us say Android Lollipop out loud, it wasn’t intuitively clear that it referred to the version after KitKat.” New Android users face similar problems, as it can be hard to tell if your phone is running the latest version of Android if you’re not familiar with how Google names its releases.

This switch to a simple numbering system fixes that and helps make Android more accessible around the world. Unfortunately, that means we’ll probably never learn what dessert the “Q” in “Android Q” stood for, and that one was of particular interest simply because there aren’t a ton of desserts that start with “Q” out there. 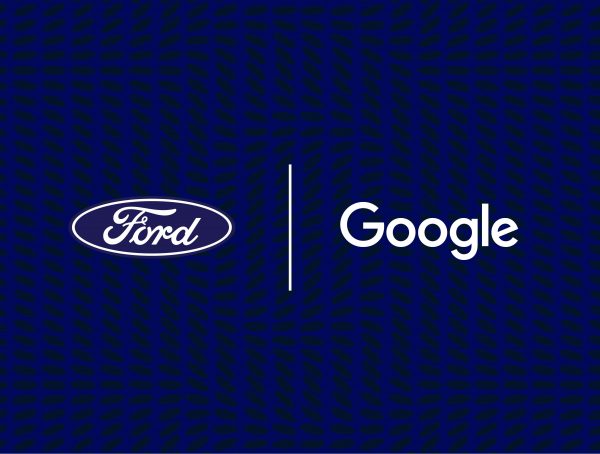 Autonomy Business Cars Featured Technology
Ford and Google: Get Android in your dashboard 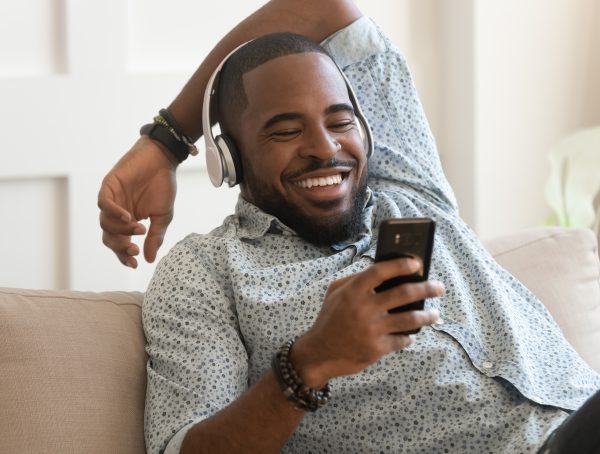 Featured Technology
These 10 Android apps are a security risk 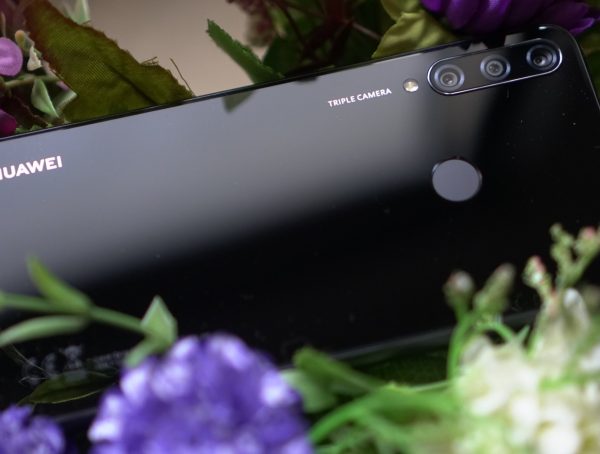 If you're running a small business and have problems receiving payments, things are about to look up for you. The … 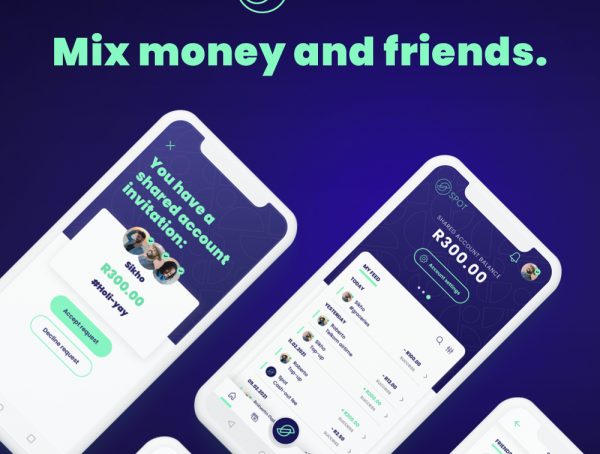 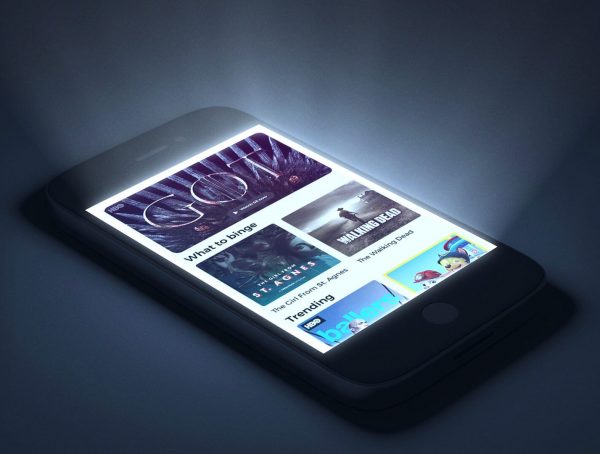 Here's a cool one from our friends at Showmax who today announced some very welcome news.