The folks at Solenco, the company that imports Hobot exclusively in Mzansi, revealed a brand new robot vacuum cleaner today with the Hobot Legee D7. This robot aims to simplify the robotic vacuum and mop experience – as quick as possible, with as little interruption as possible to the life of the user.

This device has what the company calls “a floor-type sensor” which the mop plate lifts 6mm when it senses carpet and water spray stops. In addition, thanks to a new ultrasonic carpet recognition system, also has the ability to tell the difference between a variety of surfaces. As such, it’s able to switch “seamlessly” between surfaces like hardwood and carpet.

This new model Legee D7 works with an “upgraded” main brush with a maximum 2700Pa of suction. This model works with Siri and Google Home abilities through a connected smartphone or tablet. This version also delivers smart mapping abilities and real-time reports with the app.

With a 4900mAh battery, this Legee D7 cleaning robot claims up to three hours of uninterrupted cleaning. That’s specifically in quiet mode, mind you – not in the heaviest of modes.

The Legee D7 cleaning robot is on sale already at MSRP R8999. 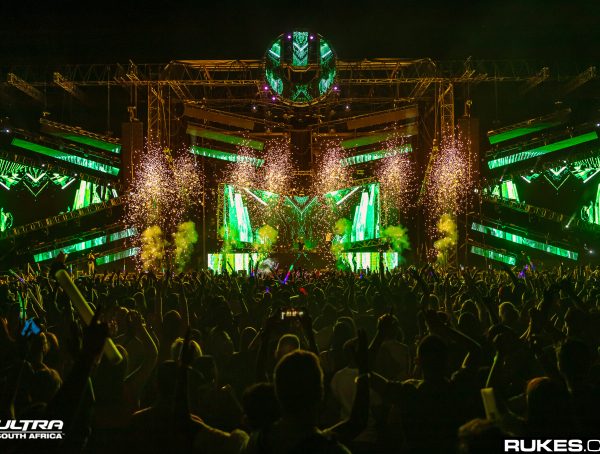 ULTRA South Africa is returning in 2023

ULTRA South Africa, the largest electronic music festival that our continent has ever seen, will finally return in March 2023 … 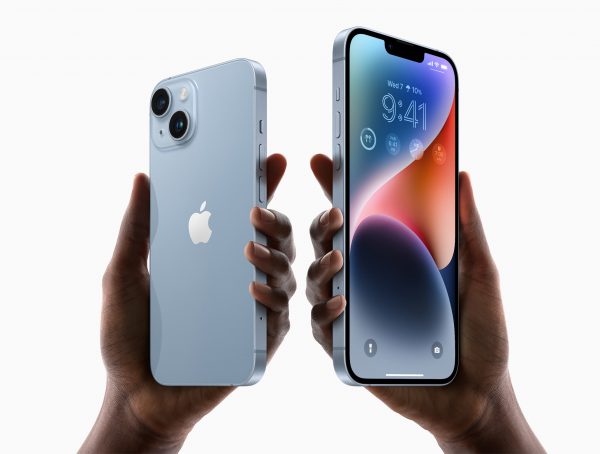 Almost an entire two weeks after Apple announced a bunch of products at its September 7 event, the entire lineup …

Those guys at Walt Disney Company Africa are at it again, this time they're joined by Play.co.za and together they today announced they have …