By far one of the most recognizable and hard working people in Hollywood today, Samuel L. Jackson is beyond legendary. What he has managed to do over the course of his career is nothing short of spectacular, looking at his body of work and how many roles he has played with equal ease and in his own classic way speaks volumes. In case you hadn’t latched on, we are massive fans of his and he is back with a remake of a classic movie,  Shaft, one he obviously also starred in way back in 2000. Where he finds the time to do all of these epic movies we don’t know…anyway, onto our thoughts on his latest work which we got to see earlier thanks to Netflix.

JJ, aka John Shaft Jr. (Usher), may be a cyber security expert with a degree from MIT, but to uncover the truth behind his best friend’s untimely death, he needs an education only his dad can provide. Absent throughout JJ’s youth, the legendary locked-and-loaded John Shaft (Jackson) agrees to help his progeny navigate Harlem’s heroin-infested underbelly. And while JJ’s own FBI analyst’s badge may clash with his dad’s trademark leather duster, there’s no denying family. Besides, Shaft’s got an agenda of his own, and a score to settle that’s professional and personal

Shaft has always had a certain swag about it, this applies both to the earlier and current version. Director Tim Story says it was something of a personal milestone to direct a new action comedy about the character he considers a cultural icon:

“Shaft was, to a certain degree, our first black superhero,” he offers. “From the start, he was a man’s man with style and swagger, who didn’t take any b.s. from anyone. He had a way of talking to everyone that, being black, I wanted to emulate growing up. It wasn’t just a movie; it meant so much more.”

The original 1971 film, starring Richard Roundtree in the title role, helped usher in a groundbreaking cinematic movement that became known as “Blaxploitation”—action films centered around powerful African-American characters. Samuel L. Jackson, who starred as John Shaft in the 2000 installment and reprises his role in the new film, comments:

“Out of all the characters of that era, Shaft is the one that endures. He is legendary—the best dresser, the toughest guy, the sexiest, the coolest…every ‘est’ that you could imagine. Shaft had a dignity about him that made us all proud. He’s the guy everybody wanted to be.”

There’s a lot to like about this one and we especially liked the fact that it doesn’t try too hard. Considering how it’s set up it ran the risk of being very cheesy but surprisingly it’s not and instead what we have is a likeable movie that is expertly driven by Jackson’s swag and poise. If there ever was a movie perfectly made for him it’s this one, he is in his element in this one. His great onscreen relationship with Jessie Usher (who plays JJ) is the main element that drives it. Just a word of advice that it has been rated R (for pervasive language, violence, sexual content, some drug material and brief nudity) so just take extra note of that.

The storyline is simple and for a movie like this that works perfectly and makes it very easy to follow. Humor (something we are huge fans of) is also something you will find in this flick. The action scenes are also carried out with a certain coolness that overall lends itself well to its overall make up. Needless to say it is smooth in every sense of the word and goes down very well. It’s not a must watch but it definitely is one to add to your weekend watching and anyone who wants to let loose and watch a feel good movie then this is it, without a doubt.

Shaft is a very well put together movie driven by the brilliance and presence that is Samuel L. Jackson. It’s very smooth and makes for a very cool watch. It’s good in the sense that even the least avid movie watcher will have a good time watching it. A very cool addition to the Netflix library, Shaft is worth your time, trust us and that’s why it gets a very smooth 7.5 out of 10 rating from us. Good news is you can also now watch it as it’s officially streaming from tomorrow (Friday, 28 June) on Netflix.

Thank you to the Netflix folk for the early screening, as always, classy.

Netflix
How To Ruin Christmas returning for second season on Netflix 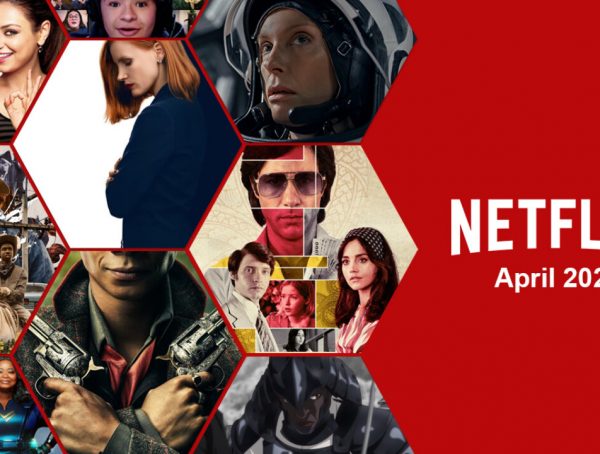 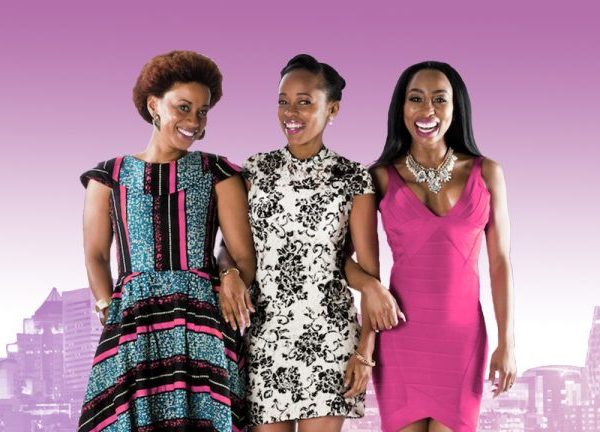 Netflix
Netflix bringing Happiness Ever After to our screens 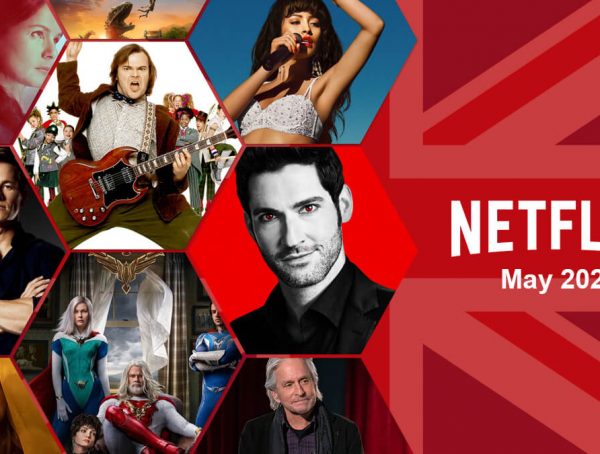 Hot new movies and series lined up on Netflix in May 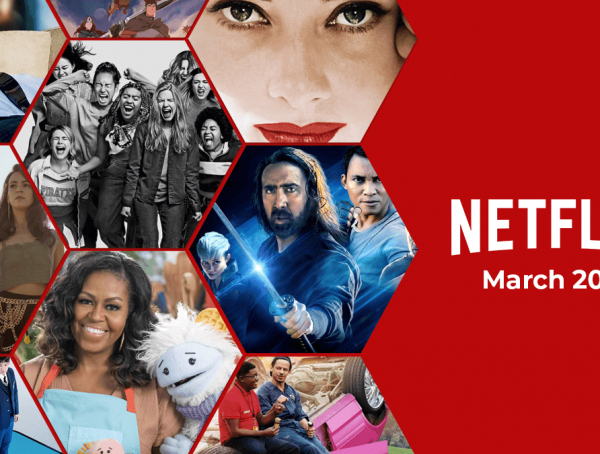 Here’s what’s coming up on Netflix in March 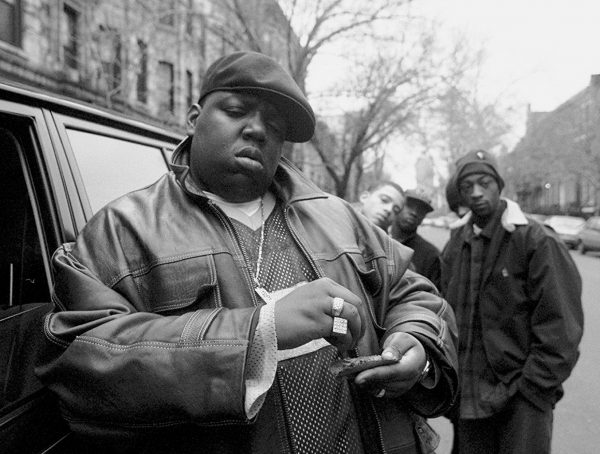 Netflix presents Biggie: I Got A Story To Tell