It seems African content is officially a thing on Netflix, hot on the heels of Queen Sono (which we have talked about extensively here), the company has today announced that it will increase its commitment towards producing more African content by investing in Nigeria’s creative community. This will mark the production of its first African original scripted series from the Nigerian market.

Set in modern-day Nigeria and shot in Lagos, this drama tells the story of Kemi, a goddess reincarnated as a human to avenge her sister’s death. But first, she must learn how to use and harness her super powers to defeat her enemies and save her family from destruction. The series will be produced by Rififi Pictures.

Over the last year, Netflix has started to invest in the creative community – bringing Nigerian stories to audiences all around the world. These include: popular movies such as Merry Men, The Real Yoruba Demons, The Wedding Party 2, King of Boys; Nollywood classics like The CEO, October 1 and The Figurine; and films by renowned Nigerian director, Kunle Afolayan, such as Mokalik.

“Movies like King of Boys, Merry Men and The Bling Lagosian have shown how much our members love Nigerian movies. So we’re incredibly excited to be investing in Made in Nigeria stories – bringing them to audiences all around the world”, said Ted Sarandos, Netflix’s Chief Content Officer.

Dorothy Ghettuba who leads African Originals at Netflix, said: “I’m excited that in the same week that we’re launching Queen Sono, we had the opportunity to be here in Lagos with Nigerian storytellers to share plans of our first Nigerian original production. Our continent has a wealth of diversity, multiplicity and beauty in stories that have yet to be told and we want to be top of mind for creators in Nigeria, especially when it comes to stories they haven’t had a chance to tell yet.”

Interesting to note that last month Netflix enabled Nigerian members to pay for its service in Naira – making it much easier for existing and future subscribers to use the service. Members can enjoy a wide range of diverse, quality entertainment including African Originals like the aforementioned Queen Sono (officially streaming from this coming Friday). Other African Originals launching this year include Blood & Water and Mama K’s Team 4. Another classy move from the company and one thing is for sure, these are exciting times for African film content. 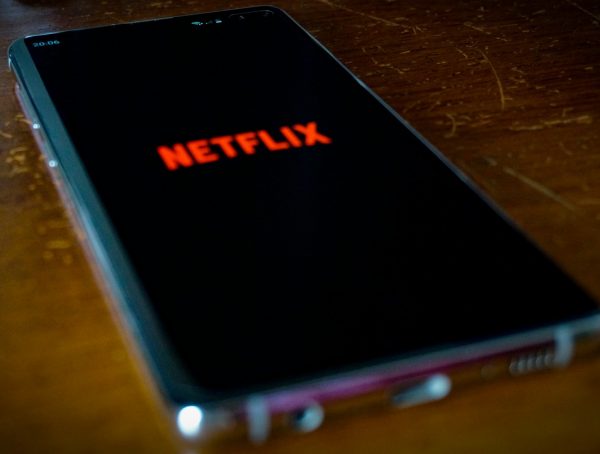 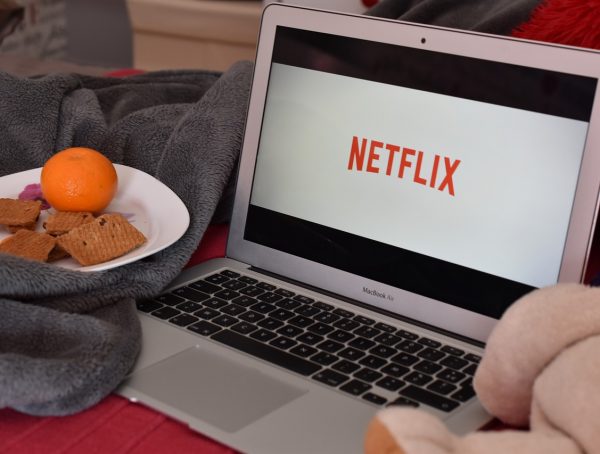 Netflix is reportedly looking to expand into video games

Streaming platforms like Netflix have become a common entertainment choice for people in today’s technology-based world. Instead of waiting for … 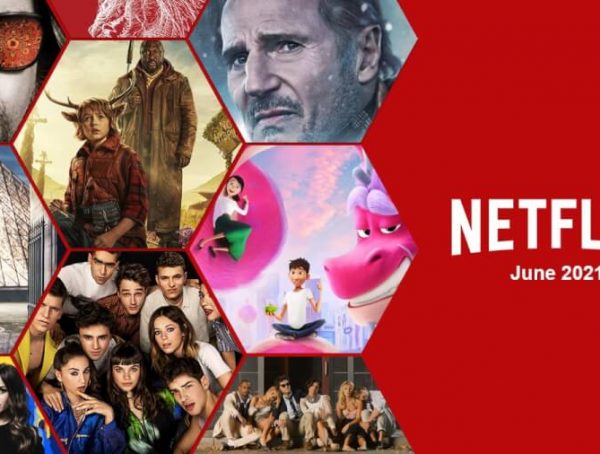 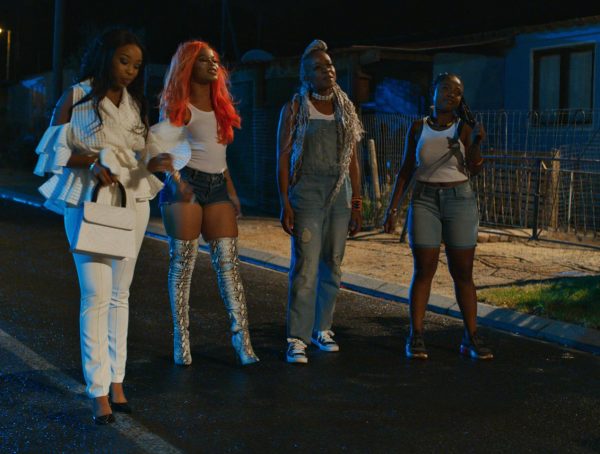 Following the earlier announcement, we finally have something more concrete info around JIVA! Set to be Netflix's next local series, …