The battle for television streaming supremacy is at an all time high with the competition being stiff, one of the contenders still in the running is our very own homegrown Showmax who have announced that Woke In Progress (cleverly titled by the way), their second original scripted comedy, is now shooting in Jozi.

The fish-out-of-water comedy is set at The Maboneng Marble, where two broke, tryna-be-woke twenty-somethings become unlikely roommates. Having just found out she’s adopted, 22-year-old Martie has come to Joburg searching for her birth parents; 25-year-old Amandla is trying to reconnect with the motherland after decades of following her political elite father between international posts.

Showmax describes it as 2 Broke Girls meets Dear White People, or Broad City meets Insecure, or Unbreakable Kimmy Schmidt meets Ayeye. If you are familiar with any of these then you could potentially get a sense but even then it’s a bit confusing which adds some intrigue.

Woke In Progress is created by 30-year-old showrunner Rea Moeti, who has rapidly made a name for herself since graduating from her Masters at The National Film and Television School in the UK – named one of The Top 15 International Film Schools by The Hollywood Reporter last year.

In 2017, when Moeti first pitched Woke In Progress to Showmax, Vogue had just proclaimed Maboneng “the coolest neighbourhood in Johannesburg,” while last year Forbes included the cultural hub in its roundup of “The 12 Coolest Neighbourhoods Around The World.”

“Our first two scripted Originals – Tali’s Wedding Diary and The Girl From St Agnes – both broke records as the most watched shows on Showmax ever, so we know our audience is hungry for quality South African series,” says Candice Fangueiro, head of content at Multichoice’s Connected Video, which houses Showmax and DSTV Now. “We think they’re going to love laughing with Maboneng’s Afropunk crowd just as much as they did with Talibabes in Sea Point in Tali’s Wedding Diary.”

Tali’s Wedding Diary dominated the comedy category at this year’s SAFTAs, taking home five awards, including Best Comedy and Best Actress (Julia Anastasopoulos), so Woke In Progress has a lot to live up to. You’ll be able to make up your own mind when the edgy comedy premieres on Showmax on 12 December 2019. 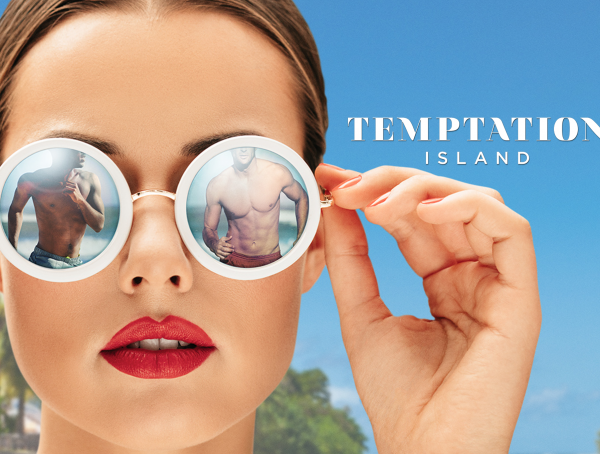 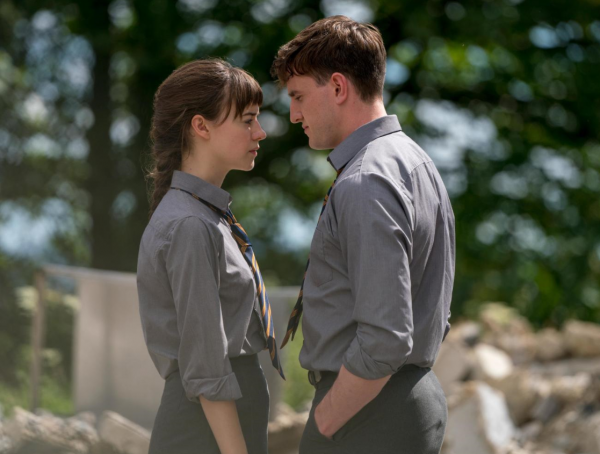 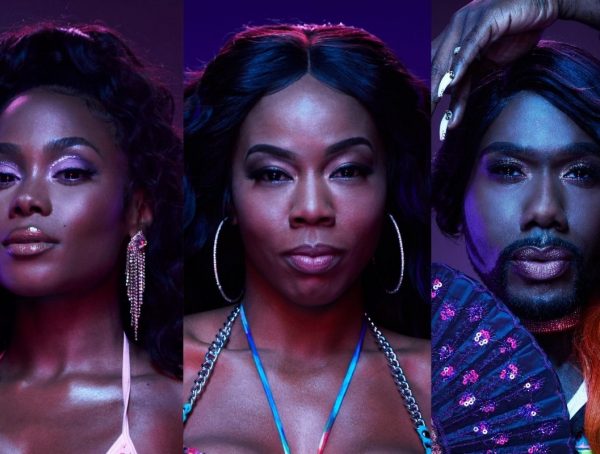 Based on the popular Marvel Comic book created by Paul Zbyszewski, Helstrom is a supernatural thriller live-action series that is …

2021 is moving at a quicker pace than expected, July is around the corner and as always serving up for … 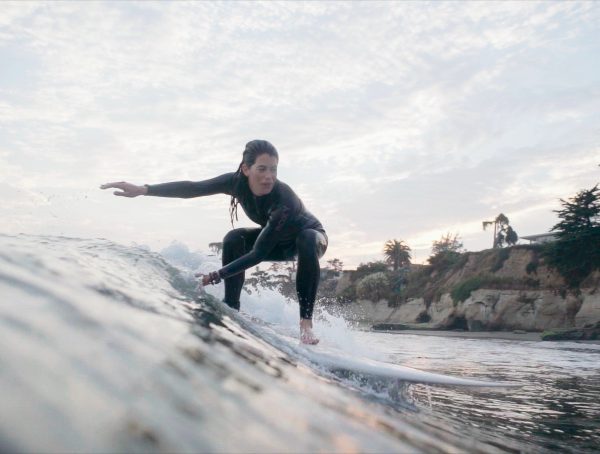 In the heart of some of the most difficult circumstances in the world, there exist beacons of hope coming in …