Why BMW has shut down its car subscription programme

For some time now, it seemed as if the future of owning an automobile would be a subscription where you paid a monthly fee and had access to multiple car models from a single brand. Subscription programs were available from BMW, Audi, Mercedes-Benz, Volvo and others for a while.

It’s only most recent where BMW announced that it was cancelling its subscription service that began in 2018 in Nashville, Tennessee.

Subscription services of this nature would cost more than R30 000 per month and allowed subscribers to access different BMW vehicle models depending on their needs or wants at the time.

We have to think the high price was part of the reason the service didn’t work.

As for why it’s ending the subscription service, BMW has said that the program reached its “capacity limits”.

The service, called Access by BMW, never shared subscriber numbers, so it’s unclear how many people subscribed. BMW also says that Access by BMW was never intended to be more than a pilot. There were two tiers to the service, with entry-level users paying R30 000 per month to use the X5 SUV and 4 or 5-series sedans.

Those wanting access to the exciting BMW vehicles had to pay R56 000 per month. Those subscribers had access to the M4, M5, M6, and X5M. While many automakers are cancelling their car subscription programs, Porsche is doing very well with its subscription service. 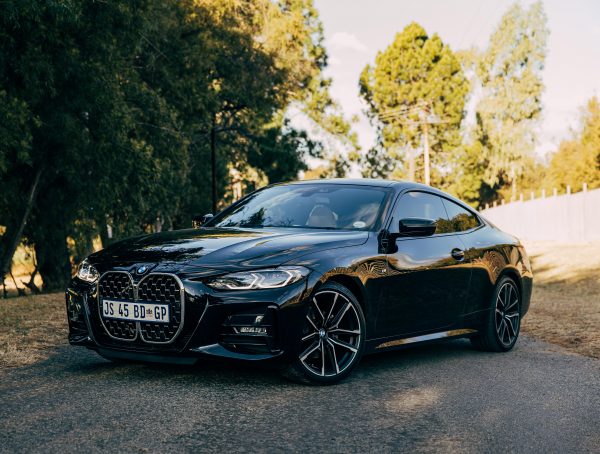 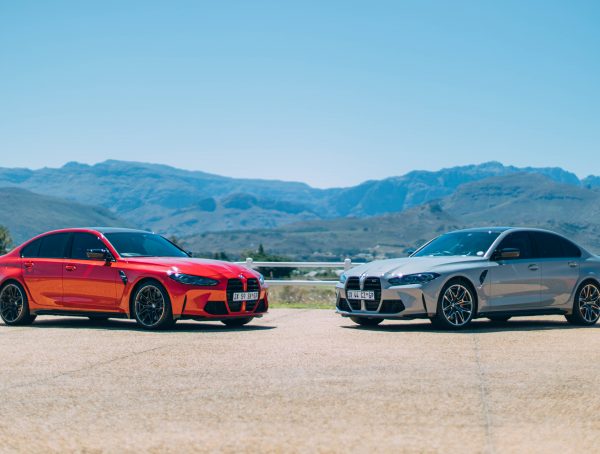 Cars Editor's Picks Featured
This is it. Our first impressions of the 2021 BMW M3 and M4 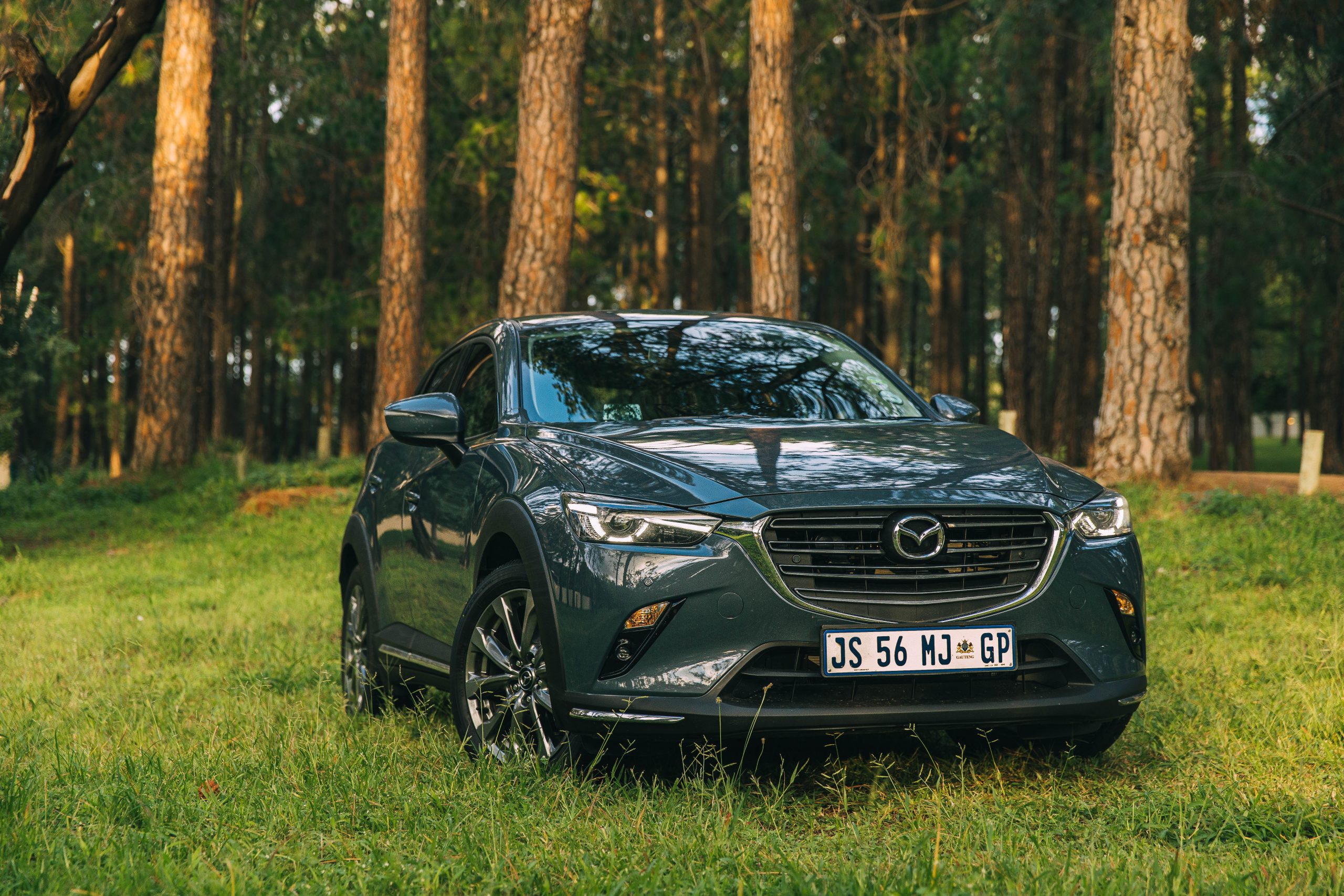 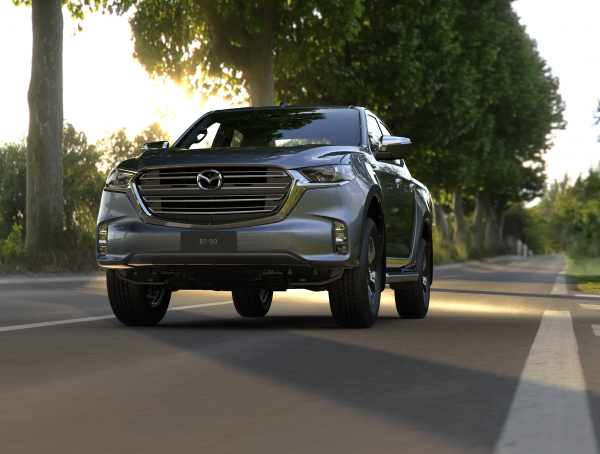