Not too long ago we mentioned that we were huge fans of him with the excitement of his latest movie being one of the special many we are looking forward to mostly. Needing no introduction, Tom Hardy is one of the biggest high profile names in Hollywood today and there’s a very good reason, taking a glance at his previous movie credits more than validates why. This time around he stars in one of the most anticipated movies of the year, Venom.

Cast alongside fellow Oscar contenders Riz Ahmed and Michelle Williams, Venom seemingly has all the makings of being a special movie. It is Sony Pictures latest bid in seeking to create its own superhero mega-franchise. Many might remember the character Venom as the nemesis in “Spider-Man 3,” that starred Tobey Maguire. Set up in an intriguing way with a lead character mostly synonymous with being the villain, this was also going to pique our interest.

Journalist Eddie Brock is trying to take down Carlton Drake, the notorious and brilliant founder of the Life Foundation. While investigating one of Drake’s experiments, Eddie’s body merges with the alien Venom — leaving him with superhuman strength and power. Twisted, dark and fueled by rage, Venom tries to control the new and dangerous abilities that Eddie finds so intoxicating.

We won’t lie this movie is weird which is something we never thought we would be saying originally. Is that a good or bad thing? Well it actually depends on how you see it, some might find it off putting and a bit over the top whist some might like its rawness and the fact that it doesn’t hold back. Honestly we do think some parts were a bit overdone. Venom is a movie that had so much promise however, the end result doesn’t quite leave us blown away, amazed or super impressed. More could have been done with it and it’s a pity that it falls a bit short in parts.

That’s not to say though that it’s a complete failure, far from it in fact. Despite its shortcomings in parts, overall as a package it’s cool enough to kick off an intiriguing franchise that has the potential of getting better. The most positive aspect about the movie is the lead, Tom Hardy, who again affirms why he’s one of the big hitters in the movie realm currently. His quirky persona and the overall makeup of his whole character is what makes the movie stand out. And no we are not just saying that because we are fan boys…if anything you will have fun watching his performance.

Venom is a movie that promised so much but falls a bit short. When you compare it to other comic book based movies that have come out lately it doesn’t quite measure up. Despite it not being a cracker it does make for a good fun watch. In Tom Hardy the movie has the perfect lead who is its main shining light. It signals the start of an interesting franchise and we’re keen to see how the rest of the story unfolds. The writing and overall plot could have been better but Venom still does the job and that’s why it gets a fair 6.5 out of 5 rating from us. Venom officially opened in all cinemas today.

Special thanks to Ster Kinekor for the great IMAX pre-screening! 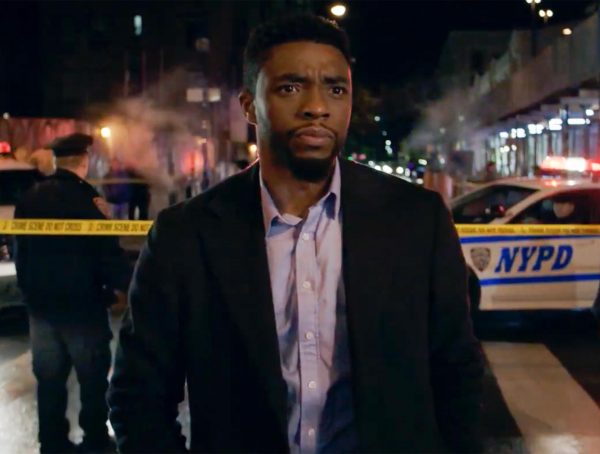 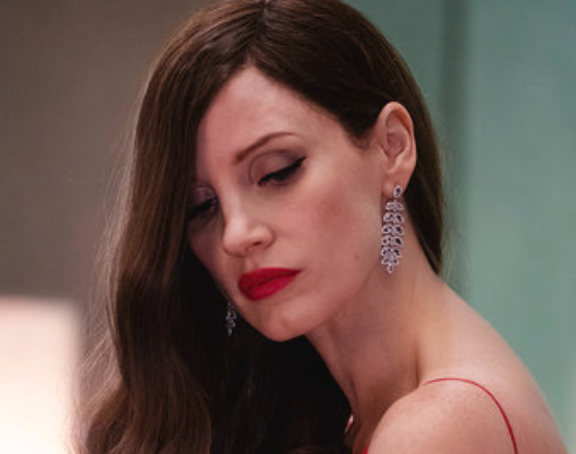 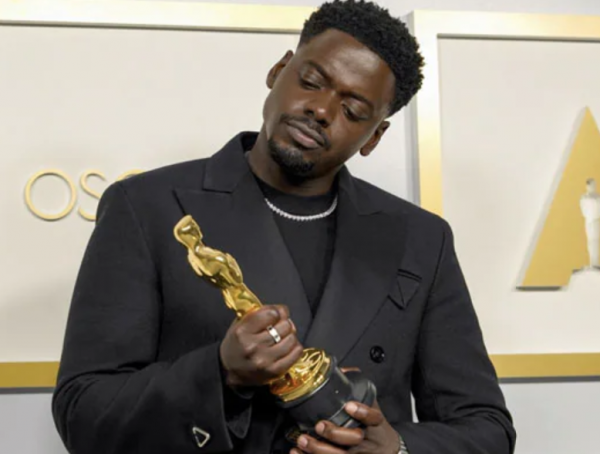 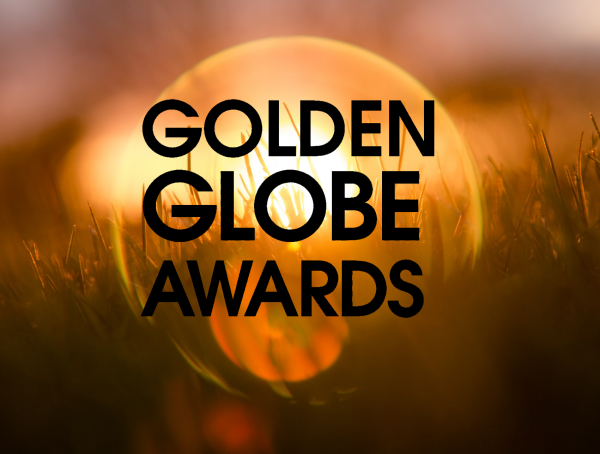 Golden Globe Awards nominees announced, 25 of which feature on DStv 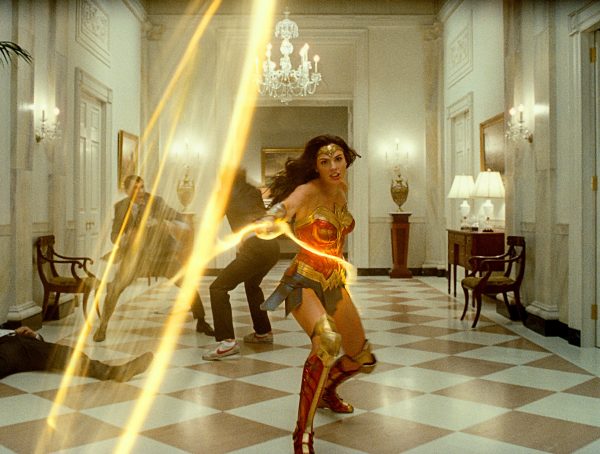